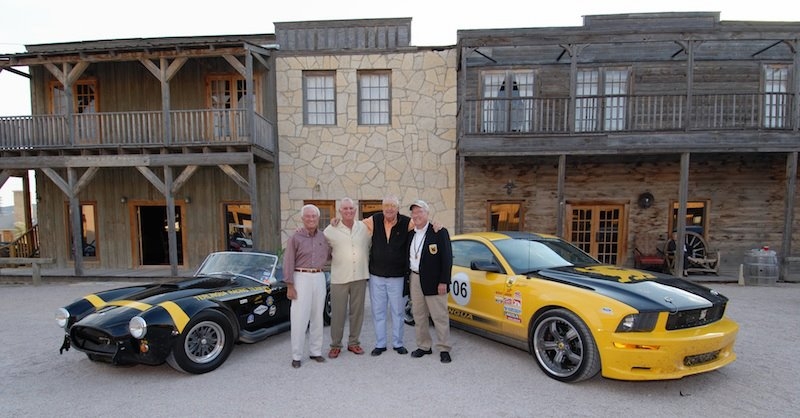 Shelby prototype vehicles rarely come up for sale – essentially because so very few were ever actually made.  This Shelby is one of them.  Shelby Terlingua #2 Prototype is up for sale and it’s a once in a lifetime chance to own one of the most sought after Shelby Mustangs ever built – period!

This particular Shelby Terlingua was the workhorse of the Terlingua program appearing at shows and events across the U.S. and in numerous Shelby advertisements.  Finished in screaming yellow with black accents, it represents the very personification of the Terlingua brand itself.

Shelby Terlingua 2P is the only Shelby to appear in two Shelby commercials and was used extensively for by Shelby for promotional purposes.

Originally sold in Taylor, Michigan, 2P was shipped from Wyandotte, Michigan to Shelby American in Las Vegas, Nevada in June 2008.  Shelby completed Terlingua 2P build on 20 July 2008 and it made its debut in Park City, Utah.  From there, it was sent to the 2008 Shelby Terlingua Bull Run in Terlingua, Texas and numerous events thereafter.

We’re not offering ride and drives or photo shoots, etc. – if you’d like to come see it, a deposit is required beforehand, which means serious inquiries only.

Shelby 2P is located in the Orlando, Fla. area. 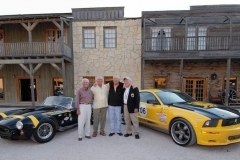 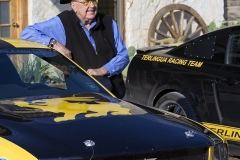 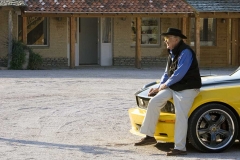 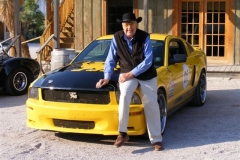 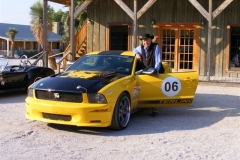 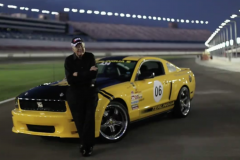 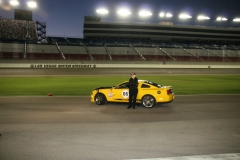 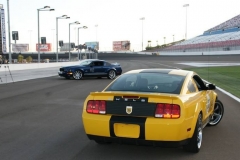 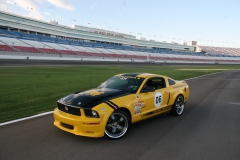 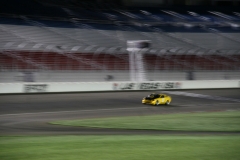 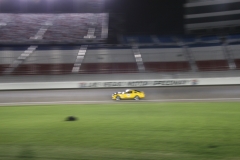 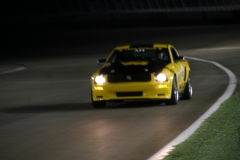 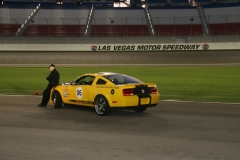 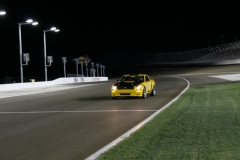 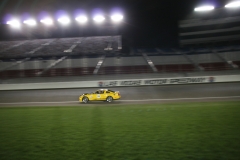 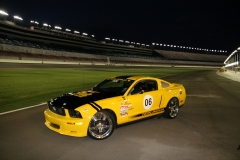 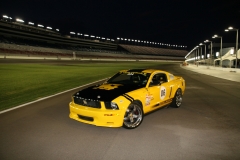 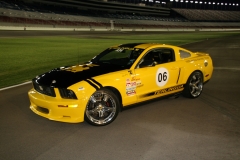 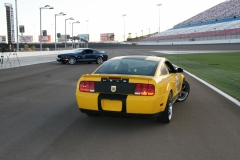 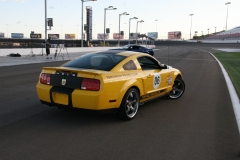 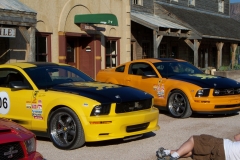 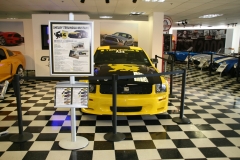 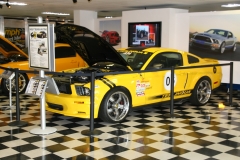